Another firing and some more new pots.

My new clay is really working well and it is great to have confidence in both bisque and glaze firing that my pots are going to make it through. I don't know why I didn't try it a long time ago. Its good to work with and on maturinty has a nice colour and texture.

The first one is a largish bowed wall retangle (compound oval) in a flat mid brown glaze, just a few tones darker than the fired clay itself. 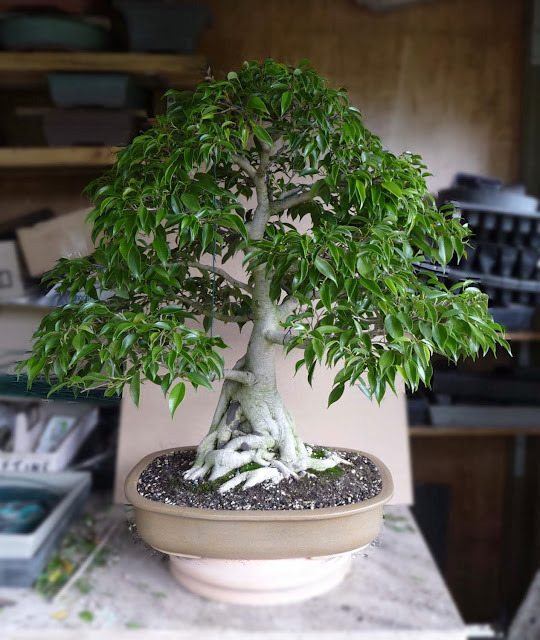 So when you put the two together the pot isn't so big after all, but a nice fit. In this shot you get a better idea of the pot shape too.

And Pot No 94, is also an oval at 400 x 300 x 75, a very useful size and in a dark brown glaze. I've used this one before and this time cut the silicon a little but I think I could go further. It is quite surprising the impact the coluourants have on the surface finish of a base glaze.

As well as these larger pots there were a number of small cascades. These ones range in height from 90 to 100 and 90 to 100 at the top 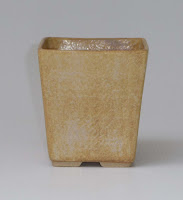 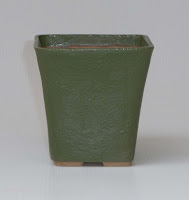 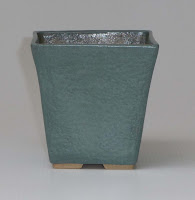